Since the Nugget couches became trendy, kids cannot think of any other things to play with. These are funny couches kids can make into anything. They can build a fort, movie theatre, diner table, cave, and whatever their little hearts can imagine with them.

They can play, tumble, and fall on these couches. But, even your kids may need some creative inspiration. That is why I have brought some of these nugget couch ideas. Having one nugget is indeed good if two of your kids are having fun. However, when it comes to nuggets, the more, the merrier.

In this article, I have listed some nugget couch ideas so that your kids can have a safe playtime indoors.

Nugget Couches: What Comes Inside The Box?

I can give you some nugget couch ideas. However, you need to know what you have at your disposal to make them into real buildings.

So, first, you have two supportive pillows. You can use them as pillars of anything you build. From the hull of a ship to the columns of a coliseum, you can use them for anything that works.

Your kids will love the soft cushions of the nuggets. The cannon ballers or wall climbers can land safely on these soft cushions. These are the protectors that ensure safety during a pirate game and boost the fun.

There is also a study cushion or base on top of which your kids can build whatever they are imagining. This base keeps all the structures above safe and stable.

As I told you, the more couch you have, the merrier it is for your kids. It depends upon how many Nugget couches you have to create the most satisfying things out of them. With more couches, the creative boundary becomes limitless. However, I have still offered the best nugget couch ideas so that your kids can enjoy the most. Here are some ideas they will enjoy–

You have only one couch in the drawing room that you occupy all the time. With these nugget couch ideas, your kids can make their own couches and enjoy Spongebob with you. This is the easiest nugget couch idea. Just place the soft couch on top of the hard couch. Then you can place the two pillows to support the back when sitting on the couch.

If your kid loves to read books or play Nintendo switch with their heads and feet up, then there are nugget couch ideas to help them make a lounge. This one-nugget configuration requires you to place the hard base on the floor. Then place two pillows on two sides of the base and put the soft cushion on top of that.

Your kids can play house at home. They can build their own house with hard and soft cushions folded like the walls and the roof. Then, they have to put the two pillows on top of the roof.

So, you have blessed your kiddos with two nugget couches. In that case, you can help them make a dinner table. The cushions work as the sides and the base of the table, while the kids can use the pillows as their chairs to sit on.

The little one loves to climb. This 1 nugget couch configuration can be fun for your little crawlers. You can arrange the nuggets this way so that they can climb on them like a mountain.

If your kids want to slide, let them slide. You can kids can do more with more nugget couches. They can create a funny slide from where they can tumble and slide. No, this will not be dangerous. You can see this from the image here.

Your kid can be the perfect craftsman and create a sofa using the nuget couches. But this will require more than one nugget couch.

The nuggets can be made into different types of houses. If your kids have more nuggets, they can create these complex houses using more than 2 nugget couches.

Making a throne is the easiest among the best nugget couch ideas. Your kids can make the funniest throne using these couches. All they have to do is put three of the couches on top of each other. Then use the last piece of the couch as the back support and the two pillows as the armrest. Now, your throne of nuggets is ready.

Your kids will need at least two nuggets to make a castle. Here is a nugget couch castle configuration you can use to help your kids make a castle.

There is no end to what you can create using these couches. Having two nugget couches is best since you can make more complex and beautiful buildings out of them. But one nugget couch is also enough if your kid utilizes it properly and has the most fun out of it. Did you like these Nugget couch ideas?

Please let us know your thoughts about the same. Also, we will answer if you have any queries. So you can leave them in the comment. 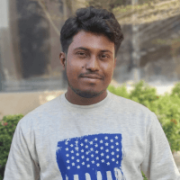 We Tried The Popular Nugget Couch – Does It Live Up To The Hype?

Being A Stay At Home Dad – Is It the Best Decision of Your Life or the Worst? 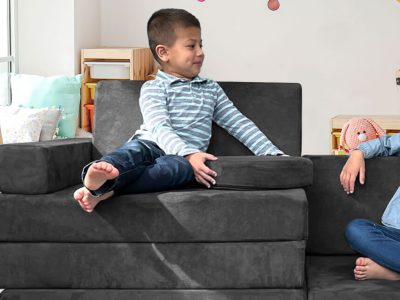 are you looking for the latest nugget configurations and ideas? In that case, you are ...
By Shahnawaz Alam
November 22, 2022 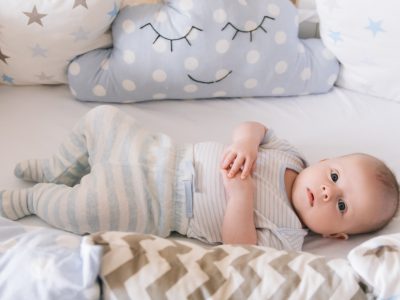 Are Crib Bumpers Safe For Your Baby? What The Experts Say?

Once you have your little bundle of joy, the next important thing that you think ...
By Nabamita Sinha
October 26, 2022 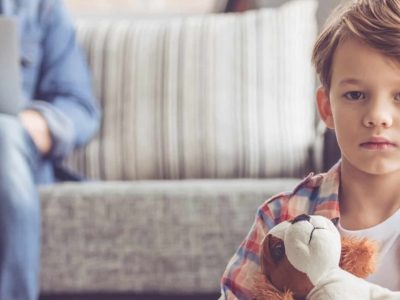 Children growing up without a complete father figure can face various problems throughout their lives. ...
By Akram
October 17, 2022 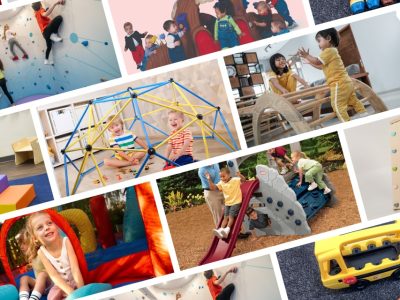 The 15 Best Indoor Climbing Toys For Toddlers In 2022

Children like to engage in some kind of activity right from the beginning. According to ...
By Suman Samanta
October 14, 2022 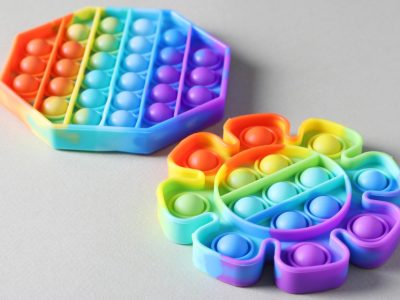 What Are Pop It Fidget Toys, And Why Are They So Popular Right Now?

Be it a blister on your skin or the bubble raps; children love to pop ...
By Shahnawaz Alam
October 7, 2022 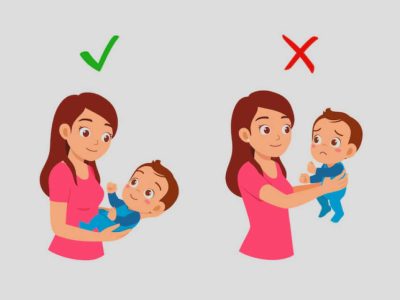 How to Carry a Toddler? Best Advice by Expert in 2022

Congratulations!! Okay, That was for you becoming a new parent or parenting a toddler. All ...
By Suchisman Chakraborty
June 3, 2022

-Are you heading to the beach with your little ones? -Are you worried that they ...
By Parents Magazine
May 19, 2022

Is Nausea During Ovulation Normal? Everything You Need To Know